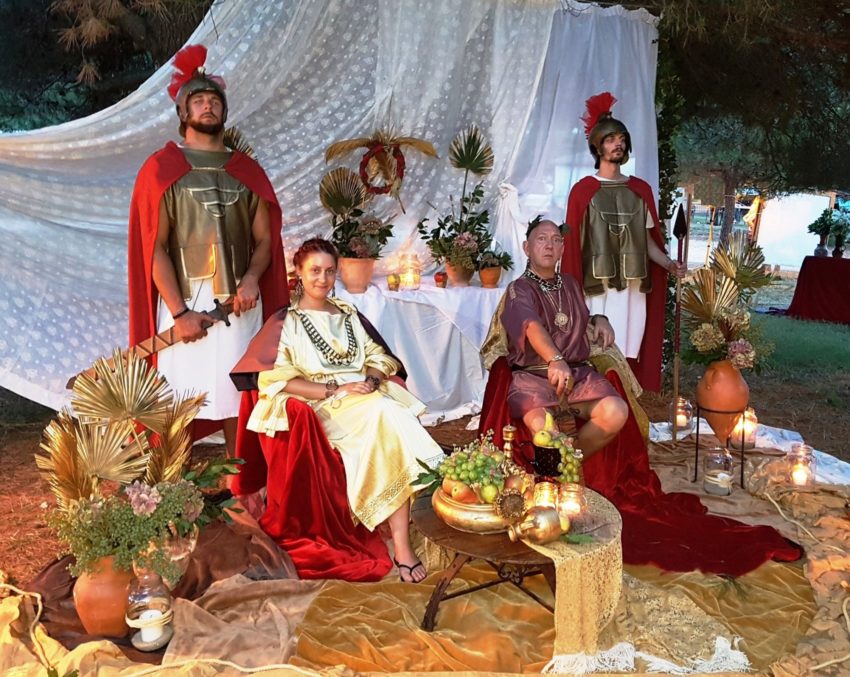 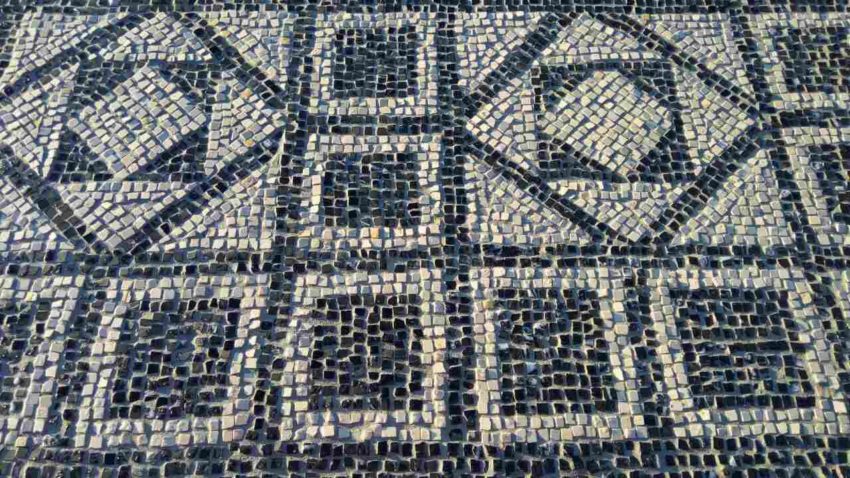 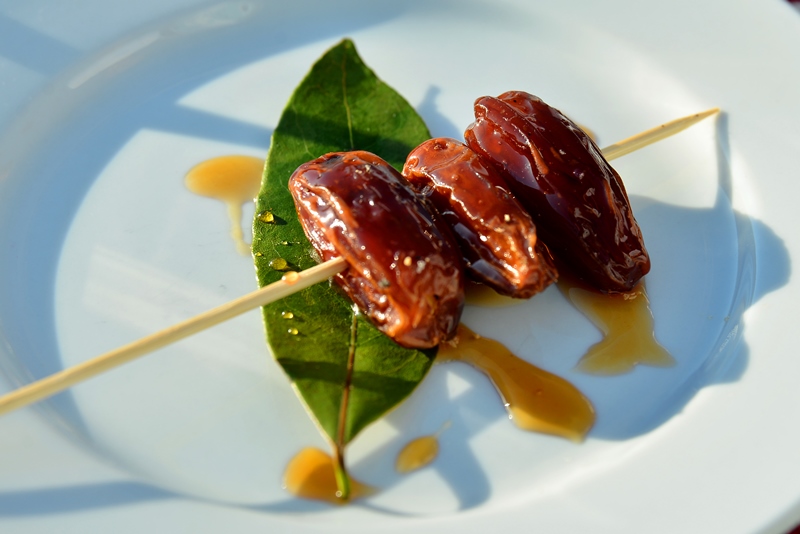 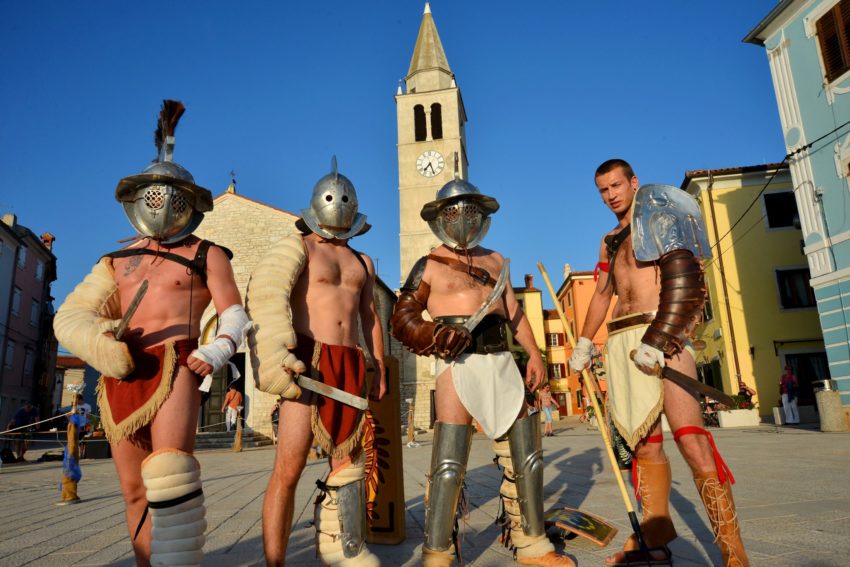 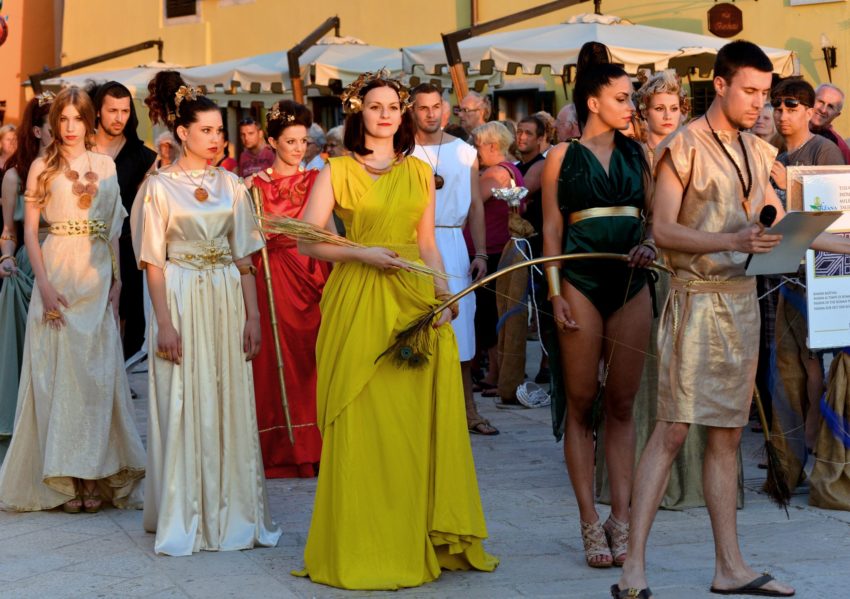 Presentation of Roman history of Fažana and Valbandon.